10 Reasons Why You Should Visit Bolivia...

10 Reasons Why You Should Visit Bolivia

Located in southeast to Bolivia, The Uyuni Salt Flat “Salar de Uyuni” is the largest in the world it sits at 3,653 meters above sea level, extends across 10,582 km2 and has 9 million tons reserve of lithium and other minerals.
This semi-desert and volcanic region envelops economic importance and extraordinary landscapes of natural beauty. The Uyuni Salt Flat and green, yellow and light blue “Colored Lagoons” are the greatest attraction in this place.
There are also spectacular geysers, rock formation, and volcanic as well that takes visitors back to a time when the Earth was being created. 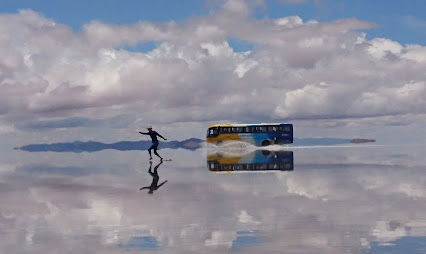 LAKE TITIKAKA: Best known as the “Sacred Lake of the Incas”, Lake Titicaca is the highest navigable lake in the world (3.810 m.a.s.l.) and is shared between Peru and Bolivia, with total extension of 8.300 km2.

COPACABANA: This is a mystical region flooded with traditions and relics, has been a ceremonial center since the pre-Hispanic cultures, and currently is a pilgrimage center.

SUN ISLAND: Located 14 km, away from Copacabana, is home to pre-Columbian monuments such as the Pilkokaina Palace, the Chinkana Palace or Labyrinth, the Incas staircase, the Sacred Fountain of Eternal youth and the Incas terraces. 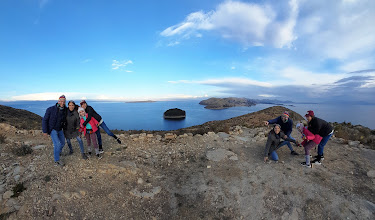 La Paz one of the most important City in South America, as it hosts several landmarks belonging to the colonial times, such as the San Francisco Church, the Metropolitan Cathedral, the Plaza Murillo and Jaen Street. La Paz is also situated at the confluence of archaeological regions of the Tiwanaku and Inca Empire. The city is renowned for its unique markets, particularly the Witches' Market, and for its vibrant nightlife. Its unusual topography offers unique views of the city and the surrounding mountains of the Cordillera Real from numerous natural viewing points. The city is considered a unique metropolitan structure, where a majority of the city has been built into the canyon of the Choqueyapu and Irpavi rivers. La Paz is also home to the largest urban cable car network in the world In May 2015, it was officially recognized as one of the New 7 Wonders Cities together with Beirut, Doha, Durban, Havana, Kuala Lumpur and Vigan La Paz is listed on the Global Cities Index 2015, and is considered a global city type "Gamma" by Globalization and World Cities Research Network. 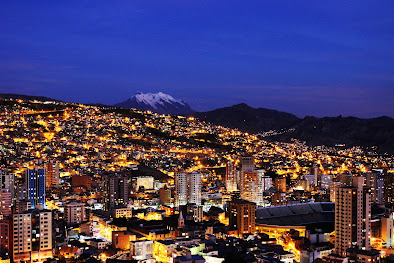 The route to Coroico is known for it is an extraordinary scenery, as well as the dangerous road, which descends 3,000 meters along a 96 km route with many sheer cliffs. The town of Coroico. Capital of yungas-norte is located 1,750 meters above sea level.

Coroico has a mostly Aymara and Mestizo population. The town has become a major market for the surrounding region. Staple products arrive from La Paz and the surrounding areas to be sold in the colorful markets and stores all days of the week. The region around Coroico has remained a traditional coca growing area and is the smallest of three areas of coca production in Bolivia. New highway: On a part of the road from La Paz to Coroico, a new highway has been opened at the end of 2006, and the old Yungas Road is now used mainly for bikers. This Yungas Road is also called the "death road". The biking tour the Death Road is an adrenaline rush like no other. Surrounded by mountains, and intimidating precipices, 'The World's Most Dangerous Road', goes from La Paz to Coroico. Gradually descend from La Cumbre and experience the chilly highlands and the humidity of the rain-forest, 69 km of an unforgettable adventure! 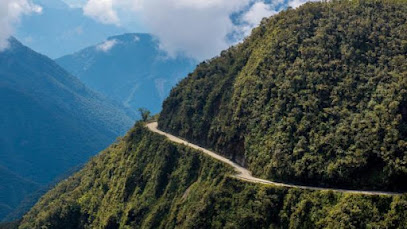 The Sajama National Park lies in the middle of the western Cordillera of the Andes and is located in the northwest corner of Oruro department bordering Chile.
This National Park is Bolivia’s first protected area is marked by the massive Snow – covered Volcano Sajama at 6542 meters above sea level and the others mountains around it, interspersed with forest and extensive pastures in which lamas and alpacas live in harmony with wildlife like the puma, the vizcachas, the vicuña and the suri, an Andean ostrich, are well worth their conservation. 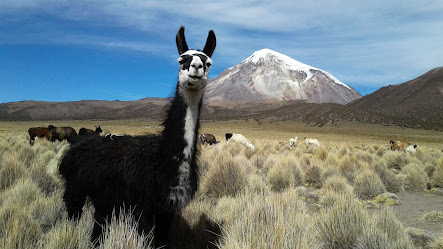 The most important arquelogical site locate 72km from la Paz on a paved road .The Tiwanaku civilization habited the Altiplano between 1600 B.C. and A.C., existing even before the Inca civilization. They made important contributions in astronomy, math religion, treatment of metals and agriculture. 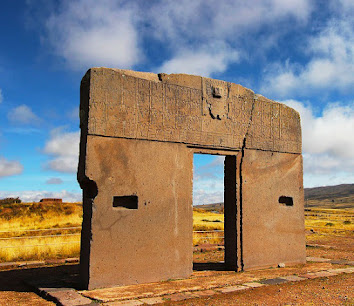 Madidi, the protected area with the greatest amount of biodiversity, is located in northeastern Bolivia, in the department of La Paz, at the base of the Andes mountain range. Its altitude range from 5,600 meters to 180 meters. Madidi has 867 bird species, 156 mammal species, 84 amphibious species, 71 reptiles’ species, and 192 fish species. As for the flora, 1,865 species between medicinal plants, trees, and flowers. 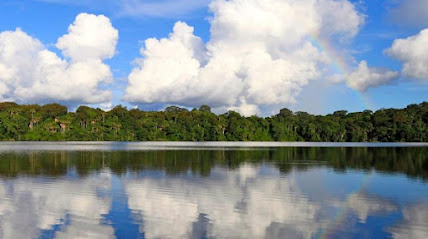 Huayna Potosí is the closest high mountain to La Paz. Surrounded by high mountains, it is roughly 15 miles due north of the city, which makes this mountain the most popular Climb in Bolivia. The normal ascent route is a straightforward glacier climb, with some crevasses and a steep climb to the summit. However, the other side of the mountain—Huayna Potosí West Face—is the biggest face in Bolivia. 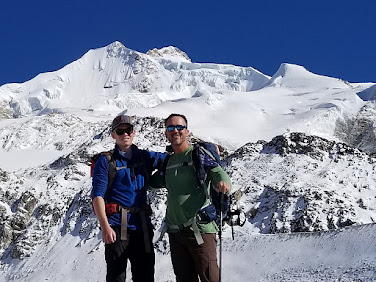 This is a great option for visiting the beautiful Condoriri National Park.
Isolated landscapes with spotless lakes and fascinating Andean fauna like gulls, ibis, Andean Geese and wild ducks. The trek commences at a height of 4.300m and ascends progressively to a height of 4.600m, taking us past three beautiful lagoons, Tuni, Chojña Khota and Chiara-Khota. 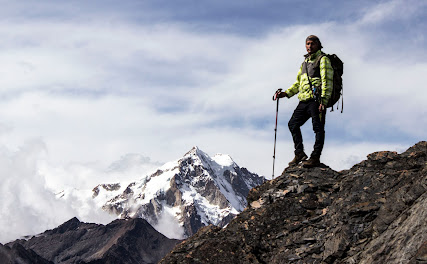 One of the best and most popular treks in Bolivia is the Takesi Trail a fantastic 2-or 3-days in La Paz also known as the “Camino Del Inca” the Inca trail. The Takesi is one of the best finest remaining pre Columbian paved roads in Bolivia, and passes through an amazing variety of sceneries. 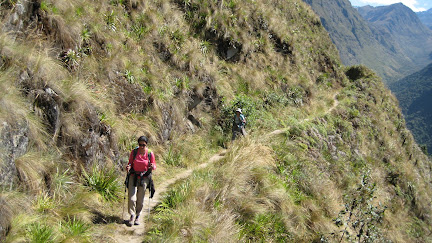 GREAT TO VISIT YEAR ROUND

A COUNTRY FULL OF HISTORY

BOLIVIA IS CHEAP... AND MORE